Private housing project-starts performed very strongly in the three months to April 2021, climbing 61% against the previous year and 21% compared to the preceding three months.

Four private housing developments to start on site during the period really stand-out. 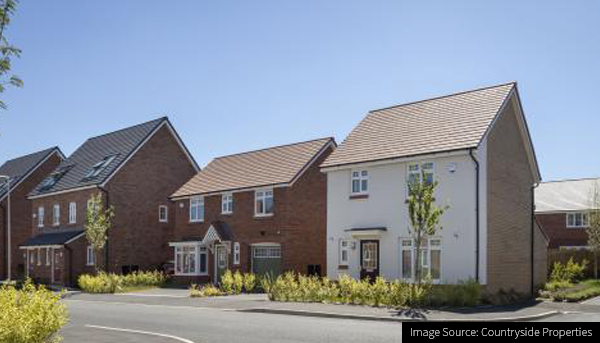 The first is the £81.5 million Pullman Green development for Countryside Properties (Project ID: 06504814) alongside the River Don, within walking distance to central Doncaster which will deliver 671 houses, 25 percent of which will be affordable housing. The development started on site last month and is due to be completed late 2027. 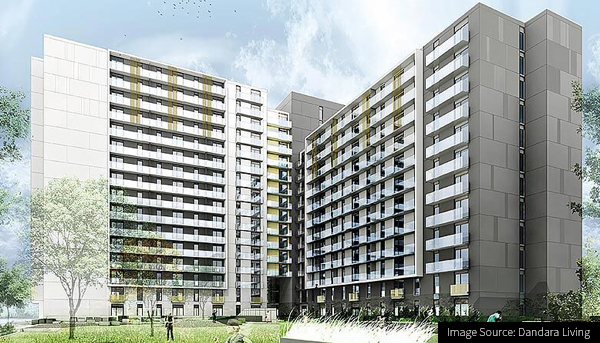 Another £80 million project is to deliver the final phase of the GH2O Build to Rent Glasgow Harbour development (Project ID:14404314). The scheme which has been designed to achieve a BREEAM rating of Very Good will create 342 BTR apartments, 2 commercial units and related facilities including 2 levels of basement car park. The project for Kippax Limited started in February this year and is expected to take 48 month to complete. 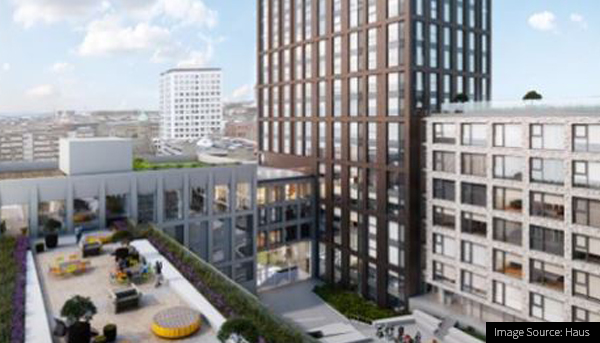 The third project is for another BTR development in Glasgow. The £78 million scheme will see the former Strathclyde Police headquarters on Pitt Street replaced by four apartment blocks providing 433 homes for rent. The Holland Park project which will be delivered and managed “over a long-term horizon” by Moda Living started on-site in February and is expected to take 33 months to complete. 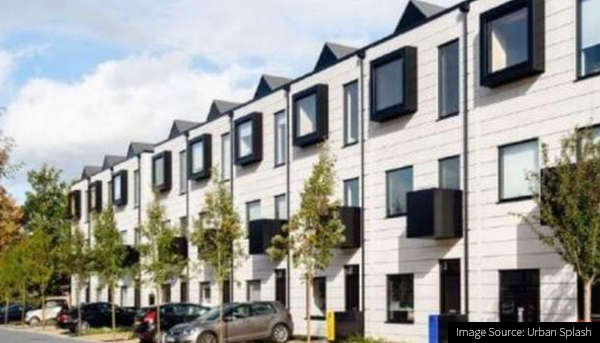 The fourth largest project to start in February this year was the £75 million scheme to deliver the Northstowe Modular Build Phase 2a Development (Project ID: 19038163) in Cambridgeshire. 440 modular residential units will be delivered (literally) by Urban Splash, who say that the houses will be made customisable to order and be delivered by lorry to the development. The project started on-site in February and is due to be completed in January 2025. 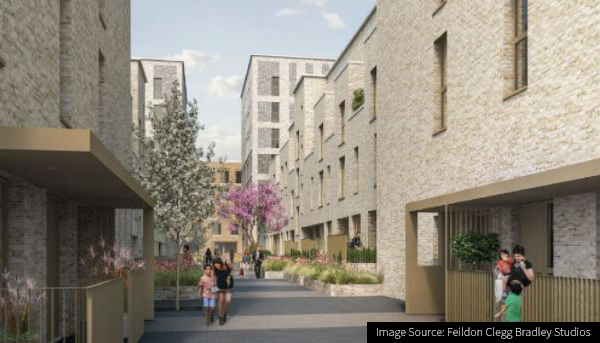 One significant project that did make it to site in March however was the £69 million final part of the Gallions Quarter masterplan, part of Notting Hill Genesis' Royal Albert Wharf development in Newham. FCBStudios' housing-led scheme (Project ID: 19324885) will provide 267 new homes - 51% of which will be affordable and 40% of which will be family units. The final part of the scheme started on-site in March this year and is expected to completed in December 2023.

Glenigan customers can view all new and planned residential construction opportunities if part of their subscription.

Not a Glenigan customer but would like to take advantage of this fast-growing sector? Please request a free demo where we can show you more details on projects of interest.