Contractors winning big in May

As construction project-starts continue to bounce back after the turbulence of the last year it's encouraging to see that the pipeline for contractors is firming up again too with 214 projects with a total project value of £3,652 million being awarded in May according to the Glenigan contractors league tables†. Here we look at five of the highest value contracts and who won them. 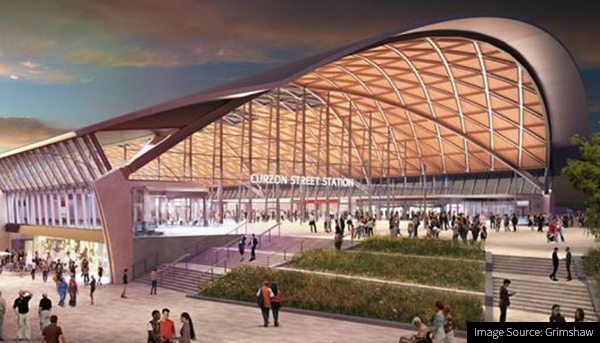 Mace along with joint venture partner Dragados won the largest and most high profile project for HS2’s Curzon Street station in Birmingham with (Project ID: 17142804) with each firm taking an equal share of the total project value of £571 million. Works will include piling, tunnelling works, retaining walls and the construction of 7 high-speed platforms. Work is due to start on-site in 2022 following completion of design works. 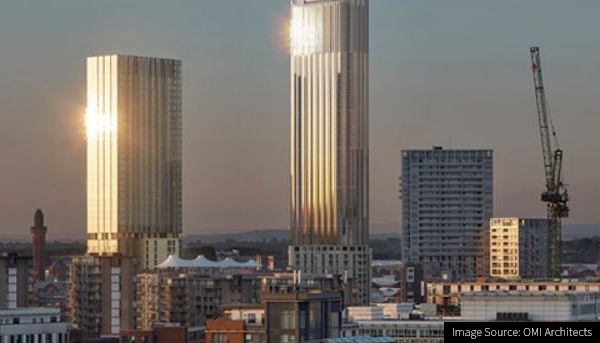 The second largest win was for Laing O'Rourke who has signed a £160 million deal for One Heritage Tower in Salford, Manchester, (Project ID: 19307613). The 55-storey residential tower will include 545 apartments, secured underground car parking, a residents’ library and gym, as well as ground-floor commercial space and extensive public realm including a new riverside walkway. The project is due to start on-site in December this year with an expected completion date in October 2025. 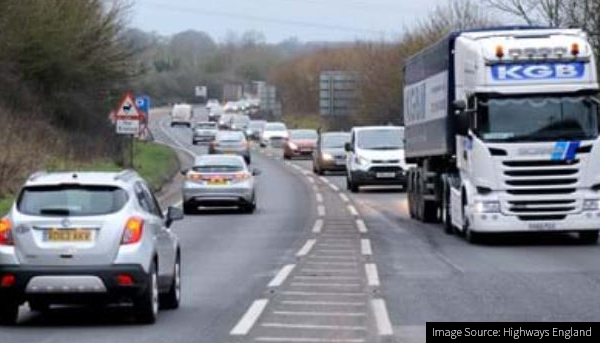 The third largest win was for Galliford Try who won the £153 million A47 North Tuddenham to Easton road dualling job (Project ID: 18125712). The project will involve dualling of the single carriageway section of the A47 between Norwich and Dereham, linking together two existing sections of dual carriageway. The scheme, which will provide a new route to the south of Hockering and to the north of Honningham, is due to start on-site in March 2023 and is expected to complete in March 2025. 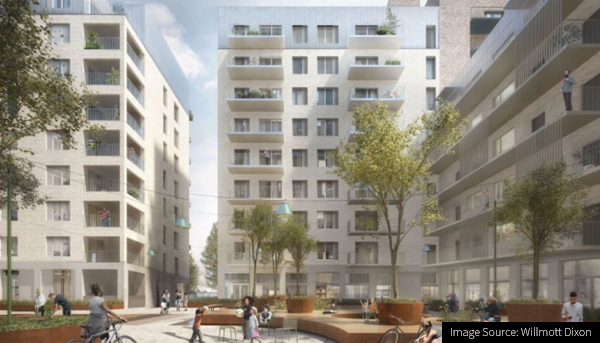 Willmott Dixon had two jobs for the regeneration of Gascoigne estate’s east side in Barking awarded in May, with a total project value of £135 million. The first segment of the development is for 159 residential units (Project ID: 21235796) which is due to start in December, and the second is for development of 223 residential units (Project ID: 21237636) expected to start in May next year. 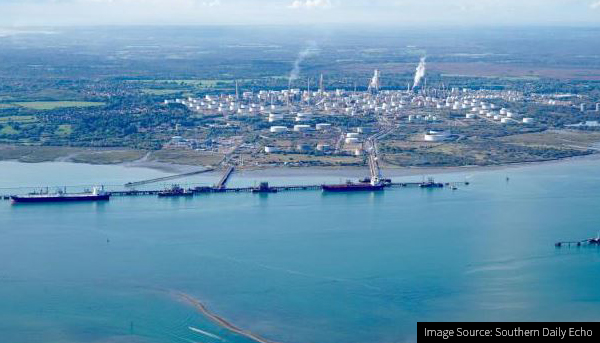 The fifth largest project to be awarded in May was for the £150m Southampton to London aviation fuel pipeline (Project ID: 18118093) which was awarded to VINCI subsidiary Taylor Woodrow. The Nationally Significant Infrastructure Project will replace 90km of the existing 105km - 30cm diameter pipeline - running from Fawley Refinery on the Waterside to Esso’s West London Terminal storage facility in Hounslow. A guideline start date has been set for April next year and is expected to take 30 months to complete.

Glenigan customers can view all new and planned construction opportunities as part of their subscription.

Not a Glenigan customer but would like to get a complete view of the construction pipeline for your business? Please request a free demo where we can show you more details on projects of interest.