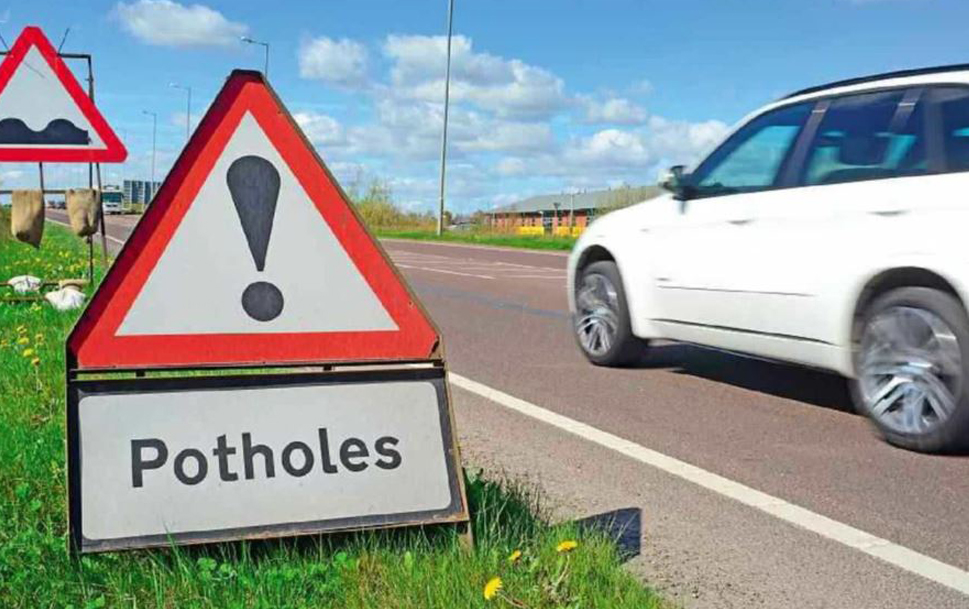 Extra funding and improved technology is set to improve solutions to the millions of potholes that blight the UK’s local road network and aid pothole repairs.

Millions of pounds is being devoted to increasingly hi-tech solutions to the problem of pothole repairs and prevention, but critics argue that a more focused solution is needed.

The Department for Transport (DfT) is allocating £201 million to English councils for pothole repairs, including £151 million to fund research into new solutions such as better surface materials or even 3D printing. A digital hub will be set up to co-ordinate solutions.

Transport secretary Chris Grayling said: “It is now up to highways authorities to innovate and use new technologies to solve the problem.”

The funding boost comes after the government agreed late last year to provide £23 million to bankroll trials of new technologies for pothole repairs.

Contractors such as Amey, Kier and Ringway are working with eight local authorities on innovative solutions. These range from using kinetic energy to heat surfaces, recycling plastic waste into a harder-wearing surface and using sensors to try and predict the development of weaknesses in the road surface.

Other solutions include a collaboration between North East Lincolnshire Council and ENGIE, which mixes new and existing surfaces to create a thermo-bond and reduce the likelihood of potholes.

Despite these latest boost of extra cash from the government, the House of Commons’ transport committee has criticised the impact of cuts in local government funding.

A report produced by the committee titled ‘Local roads funding and maintenance: filling the gap’ said that since 2010 there had been a 25% cut in local government revenue since 2010.

“Local authorities are in the invidious position of having to rob Peter to pay Paul,” said the committee’s chair, Lilian Greenwood MP. “Cash-strapped councils are raiding their highways and transport budgets to fund core services.

Separate research by the Local Government Association bears this claim out.

According to the LGA research, the amount of money available for English councils to spend on routine road maintenance has slumped by 37% from £1.1 billion in 2009/10 to around £701 million in 2017-18.

This £399 million drop in funding would, the LGA claim, have covered the cost of fixing 7.8 million potholes, the group estimated.

LGA’s transport spokesperson Martin Tett said: “Councils are on the side of motorists, and are doing all they can to keep our roads safe and resilient, repairing potholes quickly as they can. But unprecedented funding cuts have meant councils are increasingly limited in how much they can invest in looking after our country’s roads.”

The Transport Committee has called for a five-year funding settlement to pothole repairs with funds ring-fenced and provided up front rather than being drip-fed.

Ms Greenwood adds: “Now is the time for the Department to propose a front-loaded, long-term funding settlement to the Treasury. Almost every journey begins and ends on local roads: the DfT must work with the public and local authorities to make them safe.”

The committee’s call was backed by the Civil Engineering Contractor’s Association, whose director of external affairs, Marie-Claude Hemming, said: “Proactive maintenance provides better value for money than reactive maintenance. This recommendation has the potential to deliver real change to our local roads network.”

If these calls are heard, pothole repair could be a new boom area.