Civil Engineering construction project-starts achieved the greatest growth of any sector during the three months to May, with the number of starts rising 113% against the previous year and 23% compared to the preceding three months, and even more encouragingly, 58% up on two years ago. 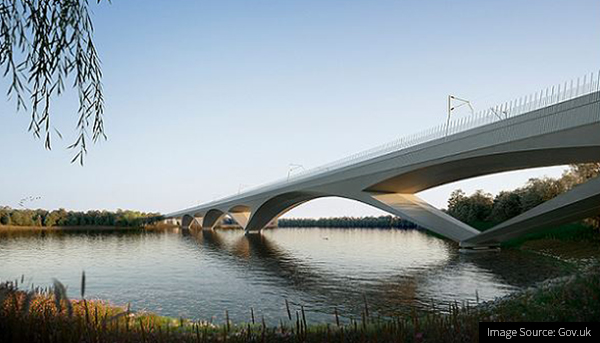 The highest value civil engineering construction project is for the Chiltern Tunnels and Colne Valley Viaduct which will carry the High Speed 2 railway over the Colne Valley Regional Park and the Grand Union Canal, in Hillingdon, west London (Project ID: 17259576). Work, involving sinking almost 300 piles that will form the foundations of the £1,300 million, 3.4km long viaduct, began in March. Work to complete the longest railway bridge in the UK is due to be completed in June 2027. 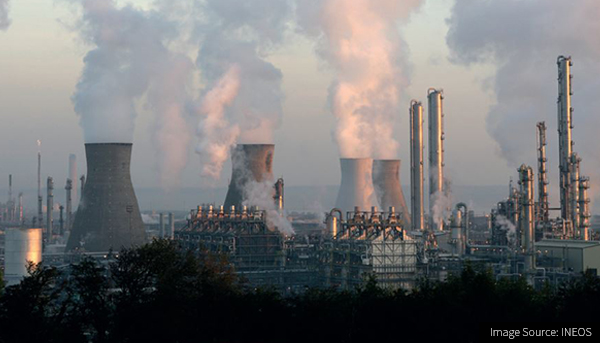 The second largest civil engineering project to start during the three months to May was for the £350 million Grangemouth Steam and Power Plant on the Firth of Forth in Scotland (Project ID: 17272221). Piling works began mid March for the new plant which will replace a 40 year-old power station, and will ensure continuous availability of steam and power to the petrochemical plants, Forties Pipeline System and refinery. Fluor is the main contractor on the project and their scope of work includes design, procurement, construction and commissioning support for three boilers to create superheated high pressure steam. A pipe bridge will be built to provide a connection to the wider site. Work is expected to be completed by August 2023. 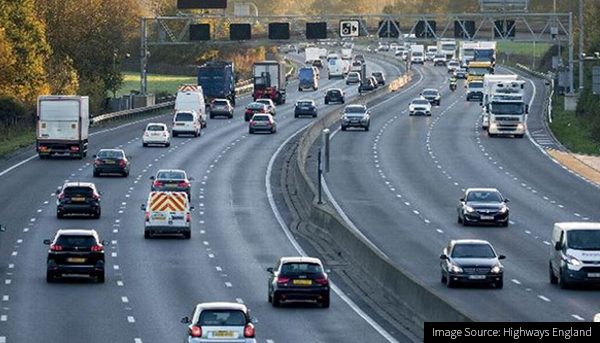 The next largest civil engineering scheme to start during the three months to May was for the £150 million 10-mile section of the M6 between junctions 21a and 26 (Project ID: 7456937) for Highways England, which is being upgraded to an 'all-lane running' smart motorway. It is hoped the upgrade will improve journeys by increasing capacity by a third as well as using new technology to relieve congestion. The scheme started late March and is expected to be completed in April 2023. 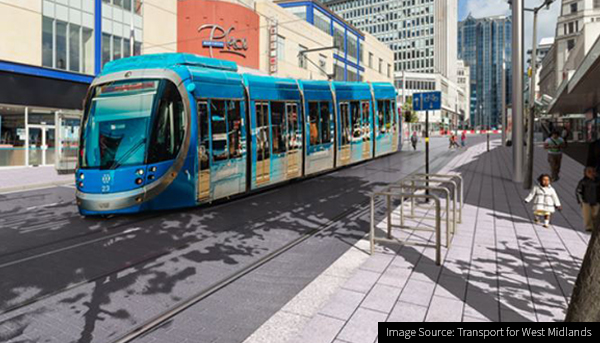 Another HS2 related project to start on-site during the period was for the £137 million West Midlands Metro extension linking Digbeth with Birmingham city centre (Project ID: 20087036). The extension will run from Bull Street, in the city centre, to Digbeth, adding four new tram stops to the Metro network. Work started at the beginning of March and is expected to be completed in February 2026.

Work on the £126.75 million Third Crossing bridge in Lowestoft, Suffolk, also started during the period. The scheme, which is deemed a Nationally Significant Infrastructure Project, comprises a 35m span rolling bascule central section that opens to allow port shipping to pass, a new rail bridge on the northside over the existing East Suffolk line and a new road bridge (underpass) on the south side. A new footway on both sides will also be provided. The project started construction in April and is due to be completed in April 2023.

Glenigan customers can view all new and planned civil engineering construction opportunities if part of their subscription.

Contractors winning big in May

NBS and Glenigan join up to help manufacturers drive growth

Glenigan Index of Construction-Starts to End of May 2021