HQM ONE is BRE’s updated benchmarking standard designed to help consumers make informed decisions when looking to buy or rent a new home.

Superseding BRE’s Home Quality Mark (HQM) - which was developed to provide developers with the tools and framework to differentiate, prove and communicate the benefits of their homes - the new HQM ONE standard has been described as the ‘TripAdvisor for new homes’. The new Mark will provide consumers with evidence of running costs, health and wellbeing benefits, and the environmental footprint associated with living in their new home.

The first project to be awarded the new HQM ONE standard is the £96 million Cardiff Interchange (Project ID: 14221549), but an increasing number of projects are adopting the Mark as part of the design and development process as a means to differentiate from the mass market and instil confidence in their target markets.

Growing adoption of HQM ONE

The second largest project after the Cardiff Interchange is the redevelopment of 19-35 Baker Street in London. The £75 million project also includes development of 88-110 George Street, 30 Gloucester Place, and 69-71 Blandford Street. 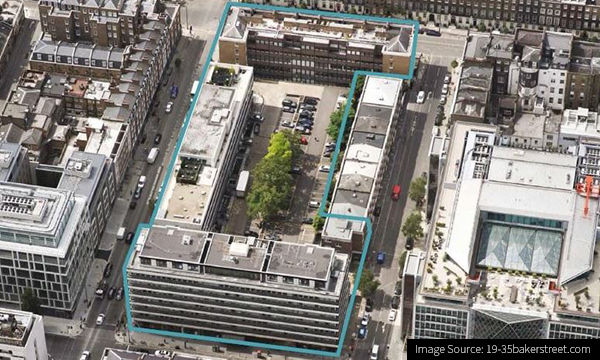 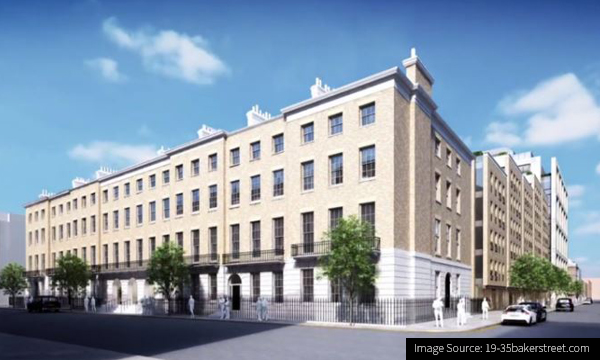 Refurbishment, extension and the change-of-use of the first floor from office to residential at 30 Gloucester place is also included as well as the creation of a single storey basement level linking the Baker Street and George Street buildings to provide car and cycle parking, refuse and servicing, plus the creation of a new central, publicly accessible courtyard.

As well as being designed and built to measure new HQM ONE standards, the scheme is also designed to achieve a BREEAM Excellent rating.

Smaller projects adopt HQM ONE too

Smaller, less high profile, projects are also seeing the benefits of adopting HQM ONE, and they’re not all in cities either.

One such project is the £17.7 million scheme to deliver 227 houses and flats - including 40% affordable housing - in Horsham, West Sussex (Project ID: 18066991). Part of the £147.77 million Kilnwood Vale masterlead (Project ID: 10367997), which will deliver approximately 2500 residential units, community, shopping, education and small business facilities as well as homes, the smaller project featuring HQM ONE is due to start on-site in March next year. 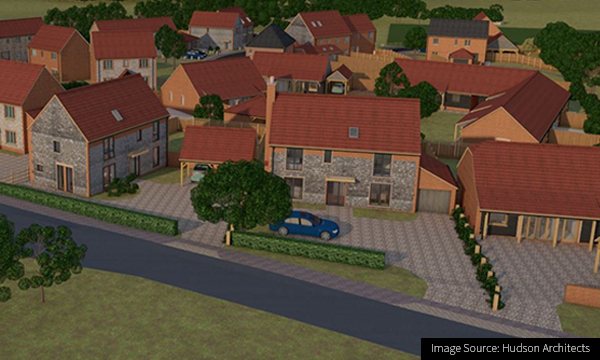 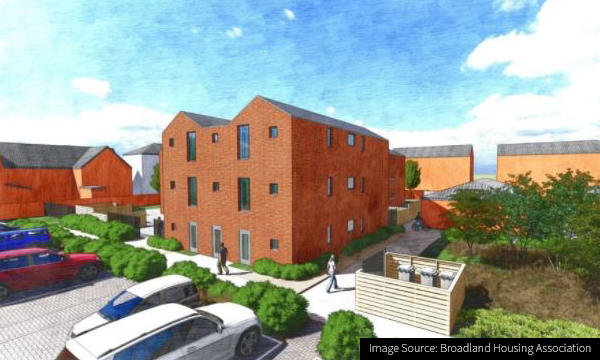 Affordable housing schemes are also seeing the benefits of HQM ONE with its associated environmental and sustainability credentials. One such scheme is the £910 thousand Beach Coach Station project in Great Yarmouth, Norfolk (Project ID: 20477401) which will deliver 18 one bedroom affordable residential units. The project is awaiting a decision on planning but it is hoped to start on-site in November this year if approved.

Glenigan customers can view all new and planned construction opportunities quoting HQM ONE if part of their subscription.

Glenigan Index of Construction-Starts to End of March 2021